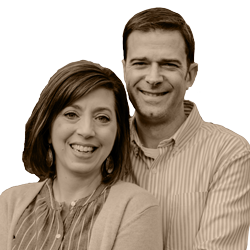 Matt is the President of The Wilds Corporation, Inc. and the Director of CampsAbroad. As Founder and Director of CampsAbroad, the missions arm of The Wilds since 2001, Matt has spent nearly two decades teaching the philosophy of The Wilds to hundreds of missionaries in over 50 countries. In 2006, he became the senior pastor of Bethany Baptist Church in Brevard, NC, where he and his wife, Kelly, passionately served their church family for fourteen years. Kelly has served alongside Matt in many of these roles, with an emphasis on counseling and encouraging women in a deeper study of God’s Word. She has played an integral part in developing and shaping the counseling ministry of The Wilds over the past 20 years, most recently coordinating a thorough reorganization of The Wilds Summer Staff Training material.

Matt and Kelly have three sons. 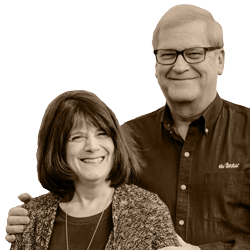 Ken currently serves the staff and campers and wears the title, “Camp Coach.” Ken started with The Wilds the very first summer—1969—and has been here ever since. He has faithfully fulfilled many roles over the past 50+ years—some with titles, and some without. Most recently, he served as the President of the Corporation (2007-2020) and Director of the North Carolina campsite. In addition to his camp responsibilities, he is active in his local church and spends time writing and capsulizing the philosophy of The Wilds to hand down to generations to come. He has also co-authored a book, Biblical Leadership, with Matt Williams.

Ken and his wife, Mardi, have four married children and sixteen grandchildren. 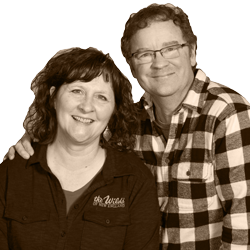 Rand is the Director of The Wilds of New England located in the peaceful, rural setting of Deering, New Hampshire, where he and his wife, Amber, have served since 2009. Prior to going to New England, the Hummels served at The Wilds in North Carolina since 1978. Rand was the Assistant Director and Program Director. He has authored several Bible helps for adults and teens to help them in their daily Christian walk. When camp is not in session, Rand travels across the US, preaching and encouraging others to fear God by respecting His holiness, hating what He hates, and loving what He loves.

Rand and Amber have two married children and three grandchildren. 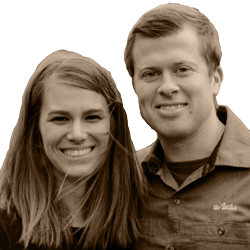 Chris is the Director of Camper Experience at The Wilds. The Anastos’ have served in some capacity at camp since the summer of 2009 when they were brother/sister counselors. They have served on contracted staff, Program Staff, and led one of our Ministry Teams.

Chris and Tara have a daughter and two sons. 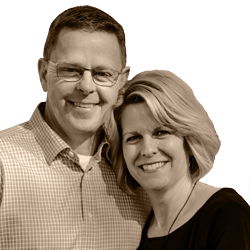 John is the Director of Marketing for The Wilds and coordinates the travel groups that go out from the camp. He is currently based out of the corporate office location in Taylors, SC, but over the past 30+ years, he has also lived and worked at the North Carolina campsite. During the summer camping season, John is the “sponsor liaison” for the hundreds of adults that bring young people to camp each year.

John and his wife, Tina, have two married children. 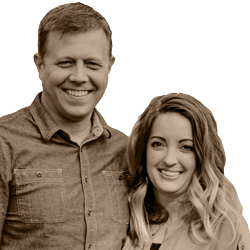 Willie is the Director of Camp Relations for The Wilds and has been on staff in some capacity since 1997. Teens and adults alike appreciate and respond to his great sense of humor and practical teaching from God’s Word. Willie is actively pursuing advanced training in counseling. He is a key component of our summer staff recruitment and represents the North Carolina campsite in churches and schools during the non-summer months.

Willie and his wife, Sarah, have four children. 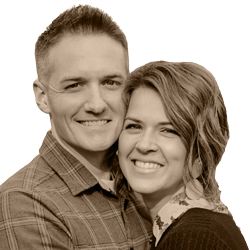 Noah is the Junior Boot Camp Director. A Brevard, North Carolina, native, he grew up attending The Wilds every summer. He then served on our summer staff for 7 years prior to becoming an assistant pastor and children’s ministry director for 6 years in Wyoming. Noah and his family returned to North Carolina in 2020.

Noah and his wife, Karis, have three children.

New from thewilds
» Books and music

The story of thewilds
» Buy online